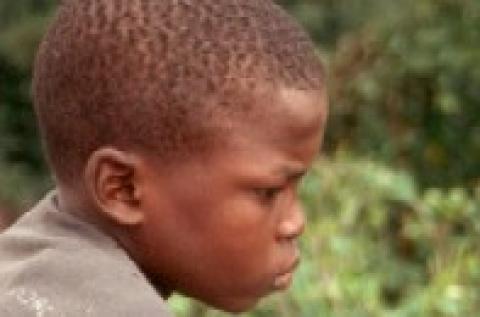 The following alert is circulated by Amnesty International.

On January 27, 51 people, including 30 Dominican-born children, some of their mothers and 14 other adults were deported without due process to Haiti from the Dominican Republic. More mass deportations of Dominicans of Haitian descent and Haitian migrants are feared.

On the morning of January 27, two mini-buses transporting 30 children aged between seven and 13, all born in the Dominican Republic, accompanied by some of their mothers (seven Haitian women) and 14 other Haitian migrants were travelling with religious officials to San Juan de la Maguana in eastern Dominican Republic. Following a ruling issued by the Dominican Constitutional Court in 2013 that rendered tens of thousands of people of foreign descent stateless, the mothers intended to enroll the children in a naturalization scheme established by the Dominican government in May 2014 to regularize the situation of Dominican children of irregular migrants. The 14 other Haitian migrants sought to enroll in the National Regularization Plan for Foreigners with Irregular Migration Status, established in 2013 for undocumented migrants living in the Dominican Republic.

In October 2014 the Inter-American Court of Human Rights handed down a ruling calling on the Dominican Republic to provide redress for human rights abuses suffered by Dominicans of Haitian descent and Haitians as a result of illegal deportations, denial of identity documents and arbitrary deprivation of nationality, among others. However, the Dominican government formally rejected the regional court’s ruling, dismissing it as “out of season, biased and inappropriate.”

Amnesty International is calling for the Dominican Republic to implement the last ruling of the Inter-American Court and restore automatically the nationality to all Dominicans who were stripped of it, both those who were registered and those who were not.

You can find more information on the mass deportations and on the naturalization law scheme here.

Following pressure, in the evening of January 27 the Dominican Ministry of Interior gave authorization to the whole group to re-enter the country. They were still on Haitian territory on the morning of January 28. The 30 children are in a particular situation of vulnerability as they do not hold Haitian citizenship and remain stateless.

Please write immediately in Spanish or your own language:

Please send appeals before March 11 to: