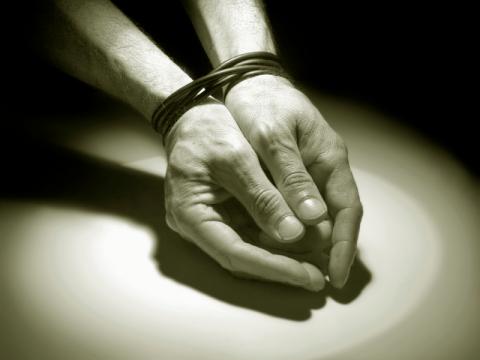 From our colleagues at the National Religious Campaign Against Torture (NRCAT):

January 11, 2013 will be the 11th anniversary of the opening of the detention center at Guantanamo. Please email your members of Congress and the president now and remind them that you expect them to close the prison at Guantanamo.

House and Senate negotiators are currently considering including in the final version of the FY 2013 National Defense Authorization Act (NDAA) restrictions that would make it more difficult to transfer detainees out of Guantanamo. If those restrictions are signed into law, they will create new challenges to the President's promise to close Guantanamo which he reiterated only two months ago.

Use this link to send a message to Congress and to the administration.