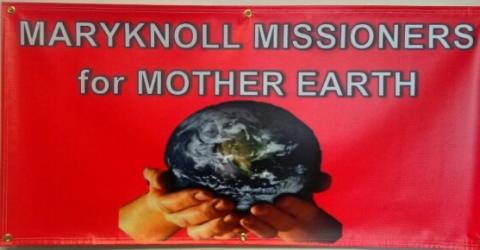 Late tonight or early tomorrow morning (February 2-3), the Senate will vote on a resolution to void the Cardin-Lugar rule, a rule that makes it harder for governments around the world to hide from their citizens the money they receive from oil, gas, and mining companies for the right to drill in their countries.

All people around the world benefit from this rule! Known as the Cardin-Lugar Transparency Provision (section 1504 of the Dodd Frank Act), this rule is essential to stopping corruption related to the oil, gas, and mining industry.

The Cardin-Lugar rule requires oil, gas, and mining companies to report payments they make to foreign governments. Payments include taxes, royalties, fees (including licensing fees), payments for infrastructure improvements, and community and social responsibility payments. It's an international norm - in place in 30 countries including Canada and the member states of the European Union.

Please call your Senators now! Urge them to vote NO on SJ Resolution 9 and keep the Cardin-Lugar anti-corruption rule.

Dial 877-429-0678 to reach the U.S. Capitol switchboard. When prompted, press or say "One" for the Senate and say the name of your state or enter your zip code, to be connected to your senator's office. When a staff person answers, ask to leave a message for the senator.

Here is a sample script:

“Hello, my name is ___ and I live in ___. I am calling to leave a message for the senator. Please vote no for SJ Resolution 9. We need to keep the Cardin-Lugar rule. This rule requires companies to publicly disclose the billions of dollars they pay to foreign governments for drilling rights around the world. This rule is meant to promote transparency and fight corruption. As a person of faith, I ask you to protect the human dignity of people around the world by working to stop bribery and corruption. Thank you."

Please call right now! It takes only a few minutes. We're hearing from Congressional staffers that the Senate will debate today and vote tomorrow morning (February 3). Thank you.