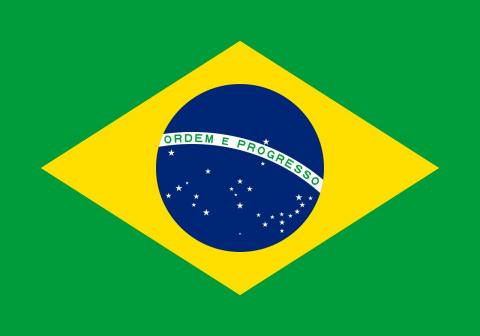 The following petition will be delivered to authorities in Brazil.

We, the undersigned organizations and individuals, express our vehement opposition to all forms of privatization of the Brazilian prison system for the following reasons:

Without a doubt, the process of mass incarceration in Brazil has as its preferred target poor and historically excluded populations. These people are denied their most fundamental rights and crushed by a system of suffering and death.

Being structurally incapable of meeting its declared promises to "reeducate" and "re-socialize," and at the limit of its capacity to manage prison barbarities, the Brazilian prison system now seeks to perpetuate the false promises of privatization and its various forms.

The rapid spread in Brazil of penitentaries completely or partially administered by private initiatives or NGOs, exempt from contracting diverse prison services, marks the beginning of a prison industrial complex whose profit and power grows in proportion to the number of people incarcerated.

These new merchants of human beings already finance campaigns of electoral candidates who preach a reduction in the minimum age at which a person can be tried as an adult, and support an increase in prison sentences. Their lobbying efforts with government authorities have intensified, exhorting a supposed efficiency and humanization of prison administration.

However, this is deceitful rhetoric since private prisons are already extremely costly for the state, and cases of torture and ill-treatment abound in these places. Often the motivation stems more from the need to control and maximize profits.

On this treadmill of "business" that feeds off of mass incarceration, career professionals that work in the prisons with a certain amount of autonomy and rights, as determined by the United Nations Standard Minimum Rules for the Treatment of Prisoners, are systematically substituted by poorly paid employees who receive no guarantees from their employers.

The lack of transparency is another evident problem, and one that reaches all aspects of administration of private prisons, from contracts with the state to monitoring and inspection of their application by civil society.

As such certain problems of the Brazilian prison system can only be addressed with a broad and urgent program to end mass incarceration, we put ourselves head-on against the privatization of prisons and the exploitation of inmates as merchandise.

To sign this document, please send your name, city and state to the Maryknoll Office for Global Concerns.