Ask your Rep to Speak Out: Ten Years Since the Coup in Honduras 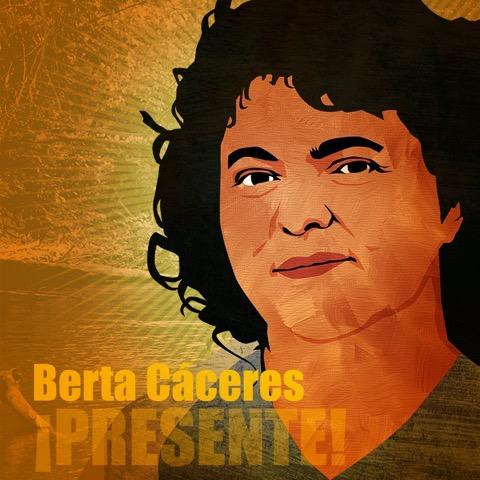 From Witness for Peace Midwest:

As Honduras marks the tenth anniversary of the U.S.-supported coup that has led to a decade of militarization, violence and impunity, please take a moment to e-mail your Representative. Ask them to join fellow cosponsors of the Berta Cáceres Act on the House floor this week.

Since the coup in 2009, Hondurans have maintained a nonviolent resistance against  a military-controlled public security and neoliberal austerity policies. Under the administration of Juan Orlando Hernández, the economic and political crisis has deepened. Violence by government security forces and death squad-type groups have killed hundreds since 2009. Political violence has increased since the 2017 election fraud, when the current president Hernández was re-elected against the constitution and Honduran democracy. Criminal violence has also increased with the destruction of the rule of law and the growth of a narco-state.