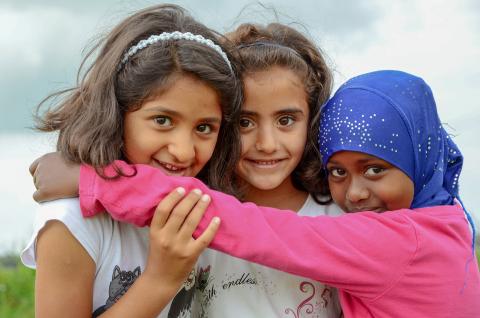 Today, March 17, is the 40th Anniversary of President Carter signing the Refugee Act of 1980. This legislation established the U.S. Refugee Resettlement Program, which has resettled over 3 million refugees since 1980. Today we are celebrating our country's legacy of leadership in refugee resettlement by thanking President Carter and all those who brought about the Refugee Act and who continue to work for the success of the program today.

Take action: Sign a letter thanking the many individuals and organizations that contributed to the creation and success of the modern U.S. Refugee Resettlement Program. You can also download and send a physical postcard to share your gratitude.

We hope to make it clear that we continue to support the U.S. Refugee Resettlement Program and want to preserve our country's legacy of welcoming refugees, especially during this time of a global refugee crisis.