Urge Congress to End U.S. Military Support for the War in Yemen 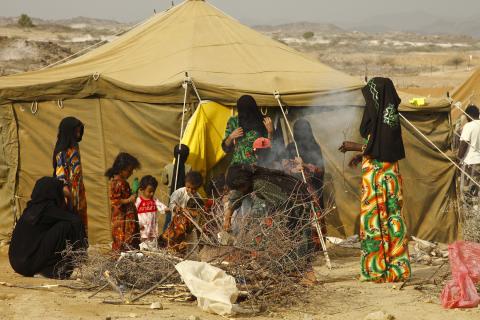 After six years of civil war, the situation in Yemen is widely considered the world's worst ongoing humanitarian crisis. Ten million Yemenis are facing famine and aerial bombings continue to kill large numbers of civilians. War crimes have been committed by all sides. Now, we can urge the new Congress to take action to end this brutal war.

Congress has the power to withdraw U.S. military support for the Saudi-backed coalition waging war in Yemen and instead commit to advancing peace and administering foreign aid. The Yemeni people are desperate – it is well past time to end this war.