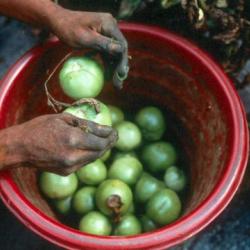 The "Economy of Francesco" is a gathering of "young economists and entreprenuers" in Assisi, Italy in March, 2020 to envision a more just and sustainable economy. The gathering was initiated by Pope Francis. The following is a list of resources for those interested in getting involved and learning more about this gathering.

This is the first in a series of articles designed to educate Catholic organizations about ways to participate in the fastest growing divestment campaign in human history - the fossil fuel divestment movement.

Dallana Contreras of Cáritas Colombia wrote the following article about her work with communities defending their land rights against national and international economic interests in the Amazon and Orinoco regions.

The New Economy Coalition, of which the Maryknoll Office for Global Concerns is a member, recently launched a new campaign called “Now We Own” to promote the importance of collective ownership in creating a more equitable and sustainable economy by highlighting examples of collective enterprises among its members.

Annie Leonard’s seminal video about consumption was released in 2007, instantly becoming a viral hit, and inspiring a book, in-depth website, and a series of videos and campaigns that fuel a movement for social change.

In a stunning turn of events, the Labour Party in the U.K., led by Jeremy Corbyn, defied expectations in a snap general election on June 8 and gained 30 seats in the House of Commons. The following article, published in the July-August 2017 issue of NewsNotes, examines Labour’s proposal for ownership reforms, which, if implemented, could have a profound impact on the U.K. economy.

The commons refers to the cultural and natural resources accessible to all members of a society, such as air, water, and a habitable earth. Members of a growing social and political movement known as the commons movement believe such resources, when held in common, best serve the people whose lives they affected.

Maryknoll Sister Patricia Ryan and members of the indigenous community where she works in Peru came to Washington, D.C. in September to pursue legal efforts to stop a mining company from polluting their sacred land and water. At the same time, Native American Sioux Indians from Standing Rock Reservation in North Dakota were leading demonstrations in front of the White House with a very similar goal.

As green bonds approach their tenth anniversary as a capital-raising and investment tool for projects that have positive environmental or climate benefits, questions remain over how well they are managed. 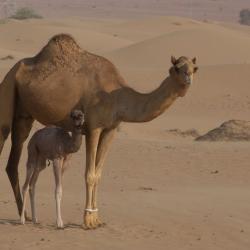 In this issue of Encounters, we explore the distributed production, peer-to-peer financing, and open source knowledge aspects of the collaborative economy.

This edition of Encounters focuses on the larger, more visible, part of the collaborative economy referred to by most as the “sharing” economy, also called the “Mesh” economy and “gig” economy. 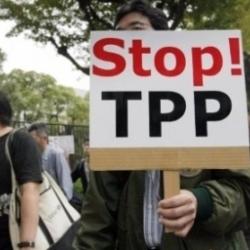 The following petition is circulated by Public Citizen.