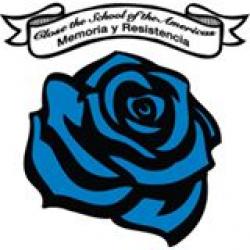 School of the Americas Watch is mobilizing this April for its Spring Days of Action (SDOA), April 22-25, 2015.

On November 21-23, over 2,000 people gathered at the gates of Ft. Benning in Columbus, GA to commemorate the 25th anniversary of the murders of six Jesuits, their housekeeper and her daughter at the Universidad Centroamericana (University of Central America, UCA) in El Salvador. Those responsible for the massacre were military leaders who had trained at the U.S. Army School of the Americas (SOA), located at Ft. Benning; the program has been re-named the Western Hemisphere Institute for Security Cooperation (WHINSEC).

Despite popular objections to the government’s plans to build a naval base on South Korea's Jeju Island, construction has moved forward, even as villagers have documented environment damage. 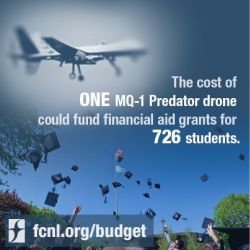 The Friends Committee on National Legislation (FCNL, the Quakers) will host this webinar event on Wednesday, October 29, from 3-4 PM EST.

A few resources from the September-October 2014 NewsNotes.

The first ever U.S.-Africa Leaders’ Summit, held August 4-6, has come and gone. Assessments of the Summit’s impact are now underway both in the United States and in Africa. 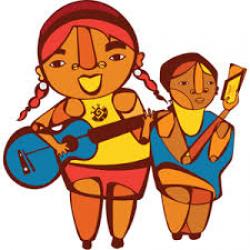 The annual vigil to close the School of the Americas/WHINSEC continues ... 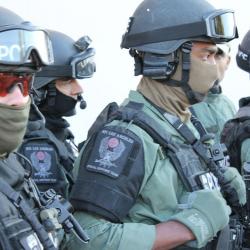 Mexico and Central America face extreme levels of violence since the war on drugs was intensified in the region; urge the U.S. Congress to stop funding this war. 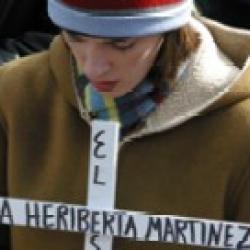 The following analysis was written by Laura Carlsen and published by the Center for International Policy’s Americas Report. 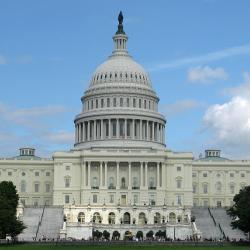 This alert was prepared by the Justice and Peace Office of the Conference of Major Superiors of Men (CMSM). 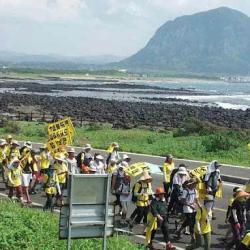 Sign this petition in support of the people of Jeju Island. 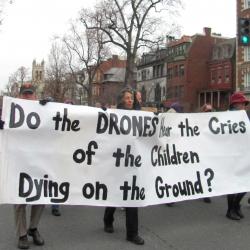 Pax Christi Metro DC-Baltimore (PCMDC-B) has crafted a sign-on letter calling for an end to the use of drone warfare which is scheduled to be published in the August 3 edition of the National Catholic Reporter.