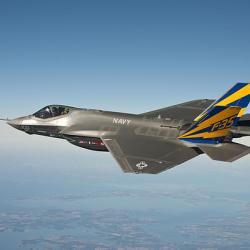 The following article and action alert are from the Friends Committee on National Legislation (FCNL, the Quakers). 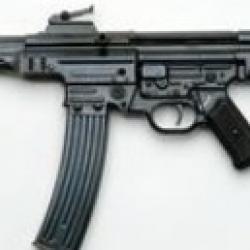 On April 2, the Arms Trade Treaty passed; June 3 is the first day that UN member states can ratify the treaty.

On April 2, the Arms Trade Treaty (ATT) passed with an overwhelming number of United Nations’ member states voting in its favor (154), including the United States.

From March 18-28, the United Nations will hold the final talks on the Arms Trade Treaty.

Moral and legal questions have been raised about the Obama administration’s use of drones and by concerns that they will soon be used in Africa for targeted assassinations. 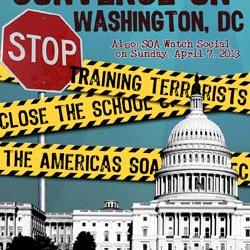 Join SOA Watch for its annual April lobby days and urge Congress to de-fund the School of the Americas/WHINSEC. 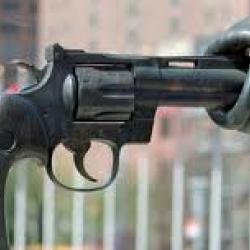 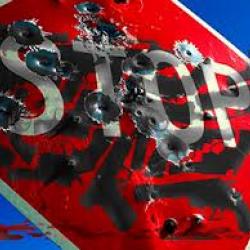 Monday, Feb. 4 is the faith community's call in day to urge an end to gun violence.

The following article was published in the November-December 2012 NewsNotes.

Fifty years ago, the 13 days of the Cuban missile crisis left U.S. residents with a stronger recognition of the danger that nuclear weapons pose to the entire planet. Today, over 20,000 nuclear weapons exist throughout the world. The nuclear posture review by the current U.S. administration can be an opportunity to make progress toward a nuclear weapon free world. The following article was published in the November-December 2012 NewsNotes.

Between July 2 and 27, the world’s nation-states met at the UN headquarters in New York to negotiate an Arms Trade Treaty (ATT) to regulate the multibillion dollar international trade in conventional arms. Throughout the month most parties supported a new treaty to cover all conventional arms including ammunition, but in the final hours of negotiations, consensus was procedurally blocked by countries that asked for more time - including the U.S., Russia, North Korea, Cuba and Venezuela. The following article was published in the September-October 2012 NewsNotes.

"Estamos hasta la madre! [We are fed up]" is the rallying cry of Mexican poet and author Javier Sicilia, who has mobilized people on both sides of the border to stop the bloodshed caused by drug violence. The following article was published in the September-October 2012 NewsNotes. 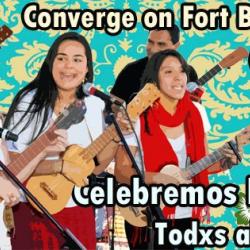 Join the annual vigil to close the School of the Americas/Western Hemisphere Institute for Security Cooperation, Nov. 16-18, 2012, in Columbus GA at the gates of Ft. Benning.

Learn more about workshops and other events that weekend at the SOA Watch website. 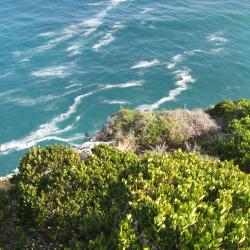 This issue of NewsNotes includes articles on recent protests in Peru, an update on Sudan and South Sudan, a report from the Rio+20 Earth Summit, and much more ...

March 2012 -- As the world prepares to mark the first anniversary of the tragic tsunami and nuclear accident in Japan, Maryknoll missioners convey their continued sympathy for all those directly impacted by the disaster, and present a new statement that expresses their deep reservations about the continued reliance on the use of nuclear power and the development of nuclear weapons.