Pax Christi International statement on the terror bombings in ‪‎Brussels‬ 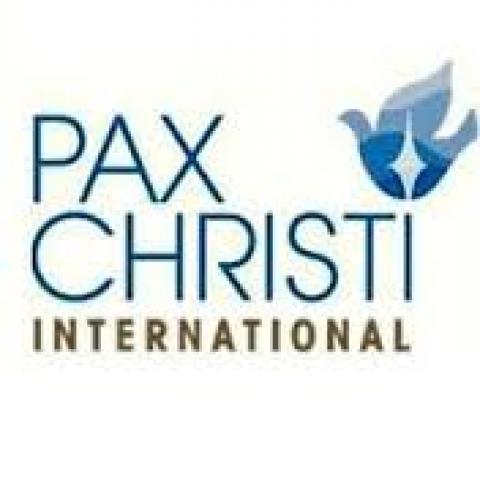 Pax Christi International, with its International Secretariat in Brussels, Belgium, is shocked by the bombings which killed many people and left hundreds injured in Brussels airport and metro stations, especially at metro Maelbeek which is close to the European Union institutions.

Pax Christi International strongly condemns those terrorist actions and stands in deep solidarity with the victims and their families.

Witnessing again the tragedy of the human capacity to destroy life and to violate human dignity, we reaffirm our commitment to be guided not by the fear and hatred that are the seeds of terror and war but by love and nonviolence.

Despite tragedy and loss, we will not lose hope. We believe that terror will not prevail and that the memories of those who have been killed will inspire sustainable solutions to indiscriminate violence.

We confirm our determination to accompany the victims of violence and terror in many countries of the world; to foster conditions for peace; and to nurture human community that embraces social justice, the rule of law and human security. We urge the strengthening of civilian mechanisms for managing conflict and terror and holding perpetrators accountable.

We pray for the victims, their families and communities, and we stand in solidarity with the people and organisations around the world trying to deal with root causes of violence and terror. In this year of mercy, we recommit our movement to promoting reconciliation in a broken world.