People living with HIV and AIDS

World AIDS Day is December 1 -- Join the 24-hour vigil to pray for those living with HIV and AIDS and for those whose lives were cut short due to HIV or AIDS. Add your name here; the vigil will begin at 12 AM Eastern Standard Time (U.S.) on December 1.

Listen to Maryknoll Fr. Rick Bauer, who has worked in AIDS ministry for many years, on Vatican Radio: Click here for the link.

“AIDS has by far many more profound repercussions of a moral, social, economic, juridical and structural nature, not only on individual families and in neighborhood communities, but also on nations and on the entire community of peoples.” Pope John Paul II to a Vatican AIDS conference, 1989

Catholic social teaching makes reference to “the equal dignity of each human person in one human family; the call to equity in sharing resources; the call to overcome exclusions, discrimination...; the priority of the poor and vulnerable in a call to solidarity...”. In a world of HIV and AIDS, our serious response to Catholic social teachings is shaped by the following realities:

The Maryknoll Office for Global Concerns invites you to participate in the education and advocacy efforts on HIV and AIDS, in particular promoting:

Sign up for an hour of prayer on Dec. 1.

Maryknoll Lay Missioner Susan Nagele, a family physician who returned to the United States in July from East Africa after 33 years of service, writes about the work of Maryknoll missioners in Kenya and Tanzania.

Join the 24-hour vigil on December 1 to pray for those living with HIV and AIDS and for those whose lives were cut short due to HIV or AIDS.

Join us in prayer on December 1st. 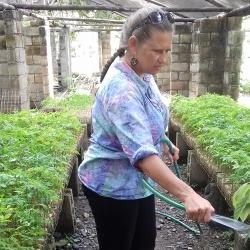 Sami Scott, a Maryknoll lay missioner in Haiti, formerly in Cambodia, reflects on God's desire to heal us and give us life, which we help enact through service of one another. 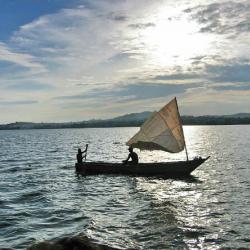 Maryknoll Sister Veronica Schweyen describes how God has chosen each of us and we can put our trust in God. 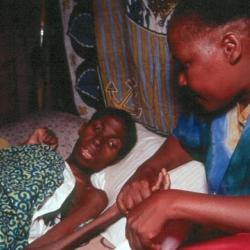 The following reflection was prepared by Susan Gunn, and can be found in A Maryknoll Liturgical Year: Reflections on the Readings for Year B, available from Orbis Books. 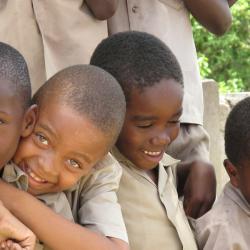 The following reflection was prepared by Deacon Matt Dulka, who works for the Maryknoll Fathers & Brothers Mission Education and Promotions department. It was originally published in A Maryknoll Liturgical Year: Reflections on the readings for Year B. 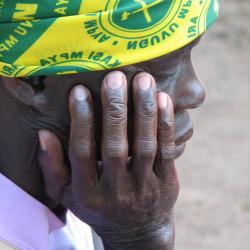 Along with her family, Joanne Miya serves with the Maryknoll in Tanzania. Her reflection, published here, is also found in A Maryknoll Liturgical Year: Reflections on the Readings for Year B, available from Orbis Books. 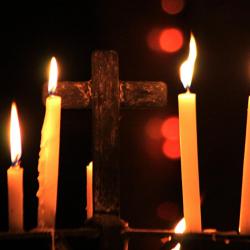 The following reflection on the readings for World AIDS Day, December 1, was prepared by Susan Weissert, a former lay missioner who coordinated the Maryknoll AIDS Task Force. 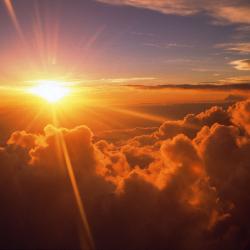 After working as a nurse in the Philippines for many years, Sr. Mary Grenough now lives and works in Myanmar.