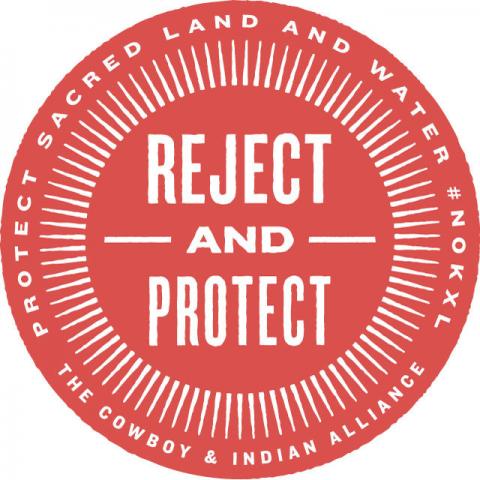 On April 22, 2014, an alliance of pipeline fighters — ranchers, farmers, tribal communities, and their friends — called the Cowboy Indian Alliance will ride into Washington, D.C. for the next, and perhaps final, chapter in the fight against Keystone XL.

On that day, this alliance will set up camp nearby the White House, lighting fire and burning our sage, and for five5 days, will bear proud witness to President Obama’s final decision on Keystone XL, reminding him of the threat this tar sands pipeline poses to climate, land, water and tribal rights. Throughout those five days, the vigilers will show the power of their communities with events ranging from prayers at Secretary of State John Kerry’s home and an opening ceremony of tribes and ranchers on horseback in front of the White House.

On April 26 friends and allies against the pipeline are invited to join in the action to make the final, unmistakable message to President Obama. The community of pipeline fighters just sent two million comments against the pipeline in just 30 days. We must follow this up with action in the streets on April 27 as we march with tribal leaders and individuals currently living with the risk tar sands to show all the beauty and power we represent. Everyone is needed and everyone is welcome.

Use this link to learn more and to sign up to participate.