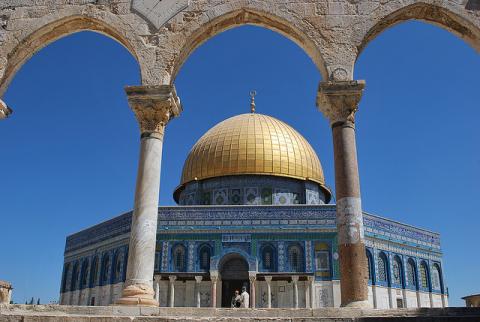 Churches for Middle East Peace, a network of organizations working for peace in Israel-Palestine of which MOGC is a member, released the following statement on February 25 on the Trump administration’s “Peace to Prosperity” plan for Israel-Palestine. The following article was published in the March-April 2020 issue of NewsNotes.

Faith in action: Write to your Members of Congress asking them to oppose the implementation of this new plan:  http://bit.ly/OpposeP2PPlan