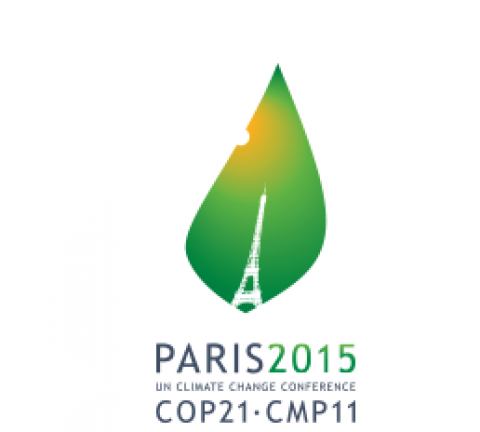 The following article, published in the September-October 2015 NewsNotes, was written by John Martinez, a graduate student at George Mason University and intern with the MOGC’s Faith-Economy-Ecology project.

In December, the UN conference on climate change in Paris will be the center of the world’s attention as 190 participating nations attempt to agree to what hopefully will be a robust agreement. From August 31-September 7, negotiators from these governments met in Bonn, Germany to lay the groundwork for a successful Paris conference.

While in Bonn, the negotiators worked to finalize the language of the agreement from an 83-page draft released at the end of July. One of the most difficult problems faced by the negotiators was choosing the agreement’s legal framework. An agreement that lacks a legally binding commitment to reduce greenhouse gas emissions would be a disappointment, but many of the wealthier countries – the biggest producers of emissions – usually resist such language.

“Undecided issues,” such as climate finance and the responsibilities of both the wealthier and less developed nations, are often contentious and difficult to negotiate. Poorer, developing countries face some of the most immediate effects of climate change but lack the resources with which to address them. The financial obligation of rich, “developed” countries to help poorer countries cover economic damage and permanent ecological losses as results of increasing climate change is a very divisive issue. Known as “Loss and Damage,” it possibly won’t make it into the final deal. Other questions of financing must also be resolved, such as how much public versus private money each signatory will choose to commit, and what the best ways are to ensure sustained financial support in both developed and developing nations into the future.

Negotiators must also decide the mechanism to hold signatories accountable for ratcheting up emissions reduction over time so that countries do not continue the same “business as usual” practices for the next 10-15 years.

Nobody can be sure how ambitious the final agreement will be. The 2009 Copenhagen conference was a disappointment, but there are indicators that Paris will be different. President Obama’s recently finalized Clean Power Plan, which commits to reducing U.S. greenhouse gas emissions 32 percent by 2030, is considered a sign that the U.S. is ready to make a real commitment and play a leadership role in creating an international agreement, although some advocates had hoped it would have gone further to reduce emissions. (See related article here.)

As of August 28, 56 countries had released their Intended Nationally Determined Contributions (INDC) to reducing emissions, with more expected to announce in the last months before Paris. But the INDCs pledged so far are not enough to meet the international goal of keeping the earth from warming more than 2 degrees Celsius.

Noting that Paris is just the beginning, social movements from the Global South defined the conference’s possible success in The People’s Climate Test. To pass the test, governments must catalyze immediate, urgent, and drastic emissions reductions, provide adequate support for transformation, deliver justice for impacted people, and focus on transformational action. If Paris can create a framework and a movement to meet the test, it could be a successful start.